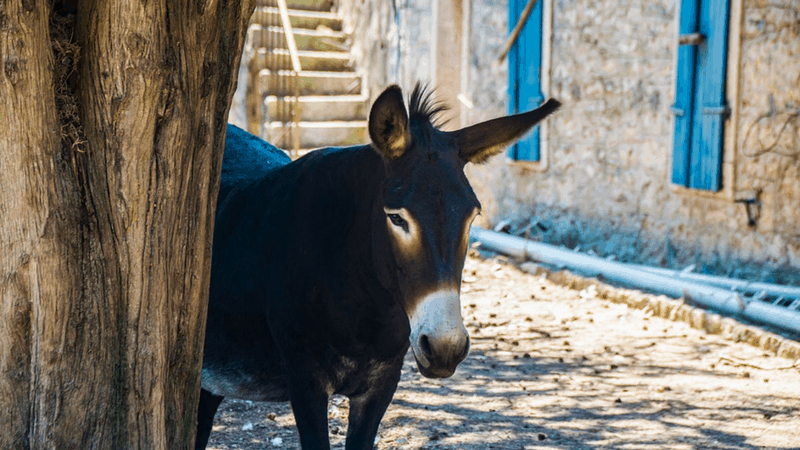 Croatia is a small country. But for a small country, it has a variety of landscapes.  Going from east to west landscape changes from lowlands to hilly and mountainous and finally the coastline. This means the transportation in Croatia  depends on which part of the country you are in.

The bus system in Croatia is very well developed. Means you can get to every town (even a village) with the bus. Intercity buses are usually modern air-conditioned coaches. Traveling long distance (up to 8 hours) is more than acceptable. Bus drivers make a stop every 2 hours. So you can stretch your legs. 🙂

Traveling by bus in Croatia is not expensive. Due to many bus companies, the ticket can vary. You can book your ticket, buy it online, at the bus station or even in the bus.

If you want to get faster from one city to another always take a highway route bus. Croatian highways are in a really good condition.

If you are visiting Croatia in a high season (from June to September) you should book your bus ticket a day or two in front.

Trains in Croatia are slower and less frequent than buses. The two main lines that you can use during your vacation are Zagreb-Rijeka and Zagreb-Split. For visiting other parts of Croatia like Istria, Slavonia or Dubrovnik better use the bus. Although the tickets, especially for intercity trains, are cheaper than bus tickets you will get better service on the bus.

If you decide to take the train check train schedules and prices on the Croatian Railways website. 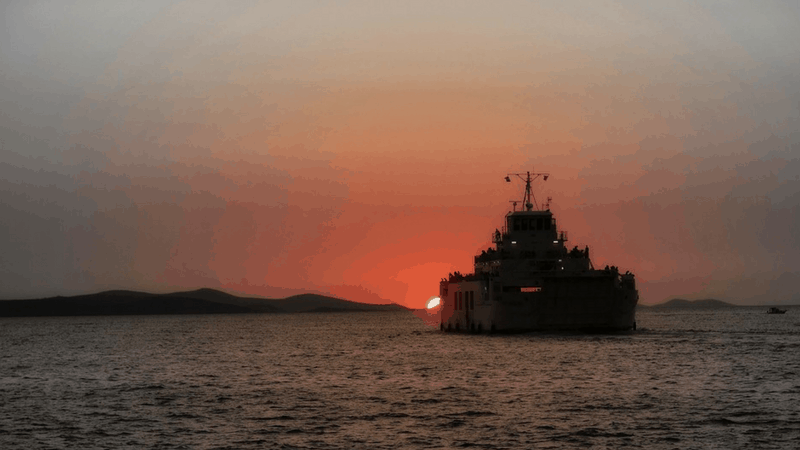 To reach many islands you have to use the ferry. The main ferry company in Croatia is Jadrolinija. They operate the vast majority of ferry and catamaran routes in Croatia. You can get from major ports to all inhabited islands.

Book your ferry tickets online and save a spot during the peak season. 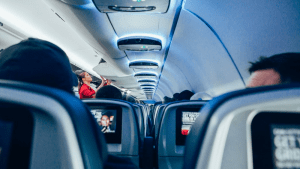 If you book your ticket early enough you can fly for 35 euros from Zagreb to Dubrovnik. This price is cheaper than other transportation.

In Croatia you can use Uber in Zagreb, Split, Zadar, Novalja, Šibenik and Dubrovnik. Also, very popular and cheaper option for getting around is Bla Bla car. It is a great way to meet local people. A plus side is that you can book your seat on the go with no planing in front. To stay connected in Croatia book your Roamfree Ninja! 🙂