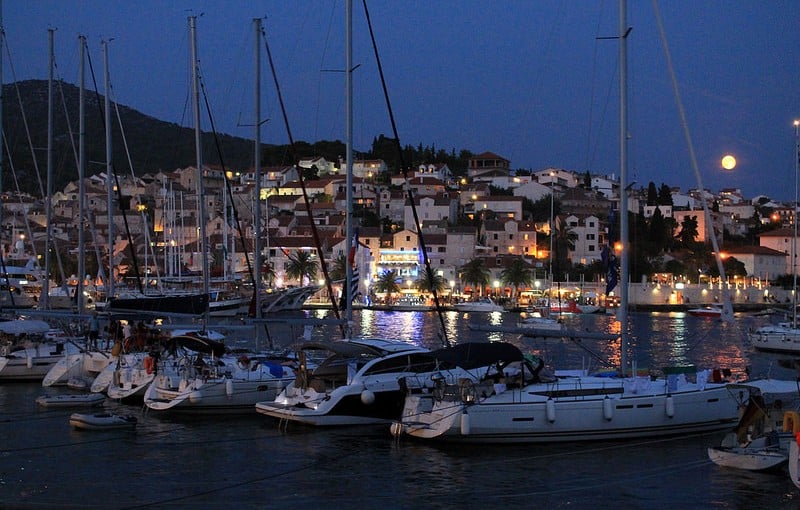 Summer is almost here …… and the Adriatic will once more be filled with boats cruising the waves, its winds blowing through the hair of numerous tourists experiencing one of the true sailing paradises of Europe. For a chance to examine the coast and islands close up, there are few better ways than sailing, especially if you have your handy RoamfreeNinja WiFi on board, so you can publish those videos and photos instantly.

Hvar of course is regarded as Croatia’s premier island. Beaches, nightlife and culture aside, it is also an outstanding sailing destination, with the Pakleni Islands in front of Hvar Town a particular attraction. Here are five sailing destinations to check out on small islands off Hvar.

Palmizana, probably the best known destination on the Pakleni islnads, and home to an ACI Marina of the same name, it is located on the main Pakleni island of St. Clement. Either moor up at the marina and walk 200m through the forest, or else sail around to the bay of Vinogradisce, where tourism began in 1906 with the Meneghello family, and where today five quality restaurants, an art gallery and arboretum await your arrival. Heaven. 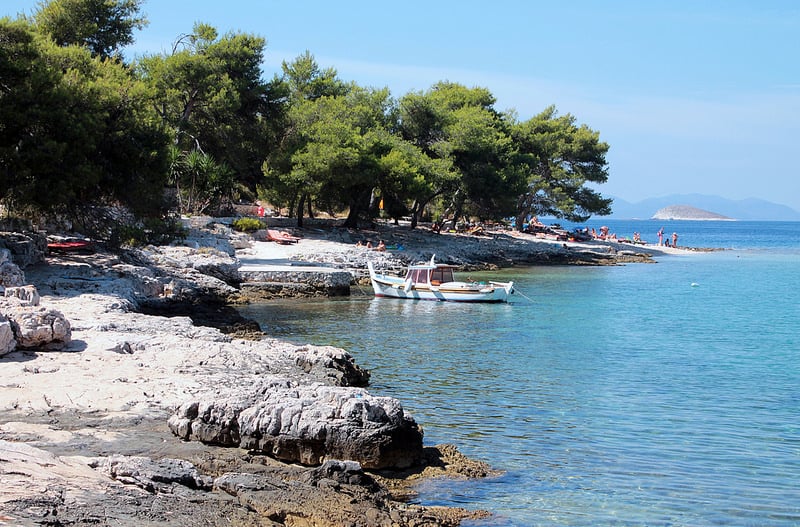 Vlaka, a small settlement on the northern tip of the same island, is an altogether lesser visited paradise. Here one can find the lowest vineyard in Croatia, just 1 metre above sea level, as well as Roman ruins, a Roman mud bath – locals still use it today – and one of the best slow food experienes on the Adriatic, as Dionis.

Jerolim, a small island in front of Hvar, which has a beach bar facing Hvar Town, but whose real treasure is through the woods about 100m to Kordovon, a bay which CNN named as the world’s top naturist beach in 2011 (it is a wonderfully relaxed mix of all-comers), as well as being a photoshoot location for Vogue and in Huffington Post’s top 7 secret beaches of Europe.

Scedro, an island to the south of Hvar, opposite Zavala, whose deep bays have made it a popular sailing destination for centuries, and whose natural goodness is perhaps best exemplified by its honey being named the fourth best in the world in Apimondia 2011 in Argentina. Two bays on its northern shores are home to divine home cooking and the freshest fish, and don’t miss the 15th century monastery, whose water tank still services the small number of houses today. 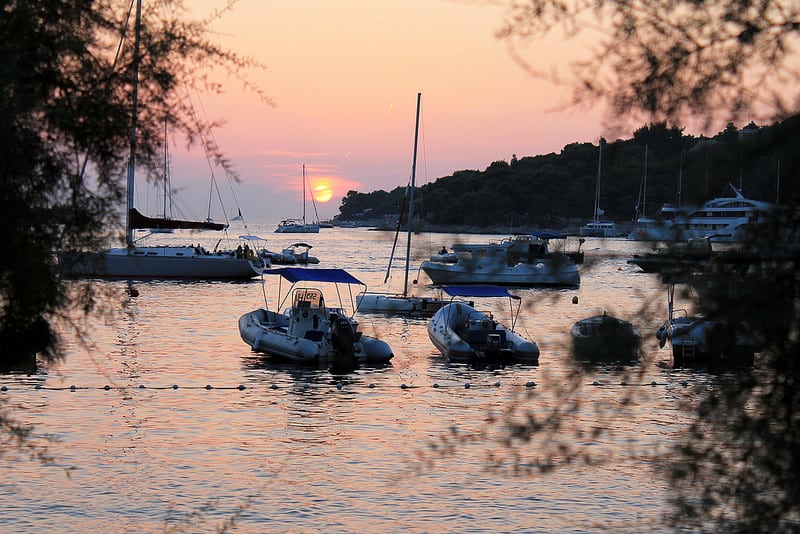 Zecevo is a tiny island on Hvar’s northern shore, close to the ACI marina of Vrboska and the town of Jelsa, and one which has seen better days, which leaves it relatively free of tourists these days. Once a popular naturist resort, today it is a relatively unvisited small island of outstanding beauty, a perfect escape from the crowds.

Have boat, will sail. And don’t forget your RoamfreeNinja, to keep up with information on winds, things to see and do and sending those updates to loved ones back home.