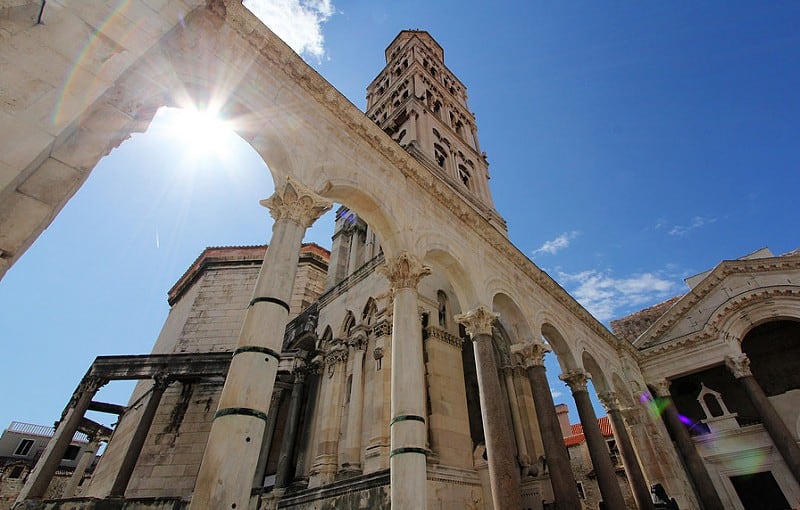 Ok, so Split is one of those cities that is crowded with tourists every summer. Thousands and thousands of them each day.

But most of them visit Split just as a transit station. They go to the islands and they rarely stop to see Split a bit better.

That’s why this summer take a closer look at Split. Here is why:

Starts in the middle of June and lasts until the mid September. Includes various events, such as: Festival of Street Performers, Classical Concerts in the Diocletian’s Palace Substructures and Concert Programme on the Riva. Something for everyone 🙂

The Nights of Diocletian 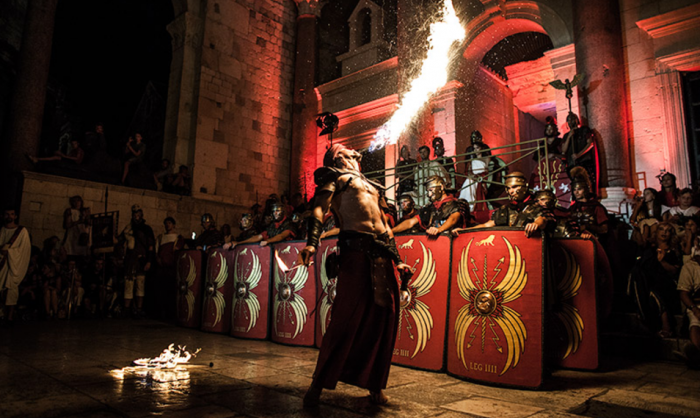 Also not to miss is Battle of Pirates in Omiš. In one segment of their history the pirates of Omiš ruled the Adriatic Sea. Every fleet feared their attack. They were particularly “fond” of the Venetian ships which they frequently intercepted along the route to their trading destinations. And the tradition still lives, even for one night and even just for the show.

When exploring Split and its surroundings, don’t forget to bring RoamFree Ninja!