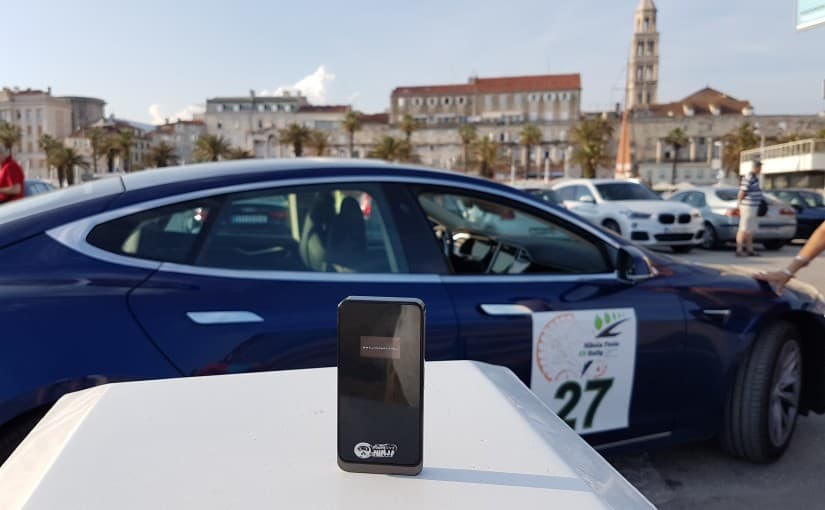 As well as being the birthplace of RoamFree Ninja, your best WiFi solution while visiting, Croatia is of course the place where Nikola Tesla was born, the visionary genius without whose work and inventions the world would be a much less developed place, and things like Internet and WiFi would arguably not exist.

As a way to honour the great man and promote Croatia as an environmentally friendly and spectacular destination, each year some innovative locals organised the Nikola Tesla EV Rally, an 8-day journey through some of the most arresting of Croatia’s natural beauty, taking in historic towns, UNESCO World Heritage Sites, national parks and several islands.

This year’s event, which took place in the first week of June, included no less than 51 vehicles, including over 40 Teslas from all over Europe, and included unique sights such as Jadrolinija ferries filled with just electric cars (a vision of the future), and speed racing of Teslas at the airport on the island of Losinj. 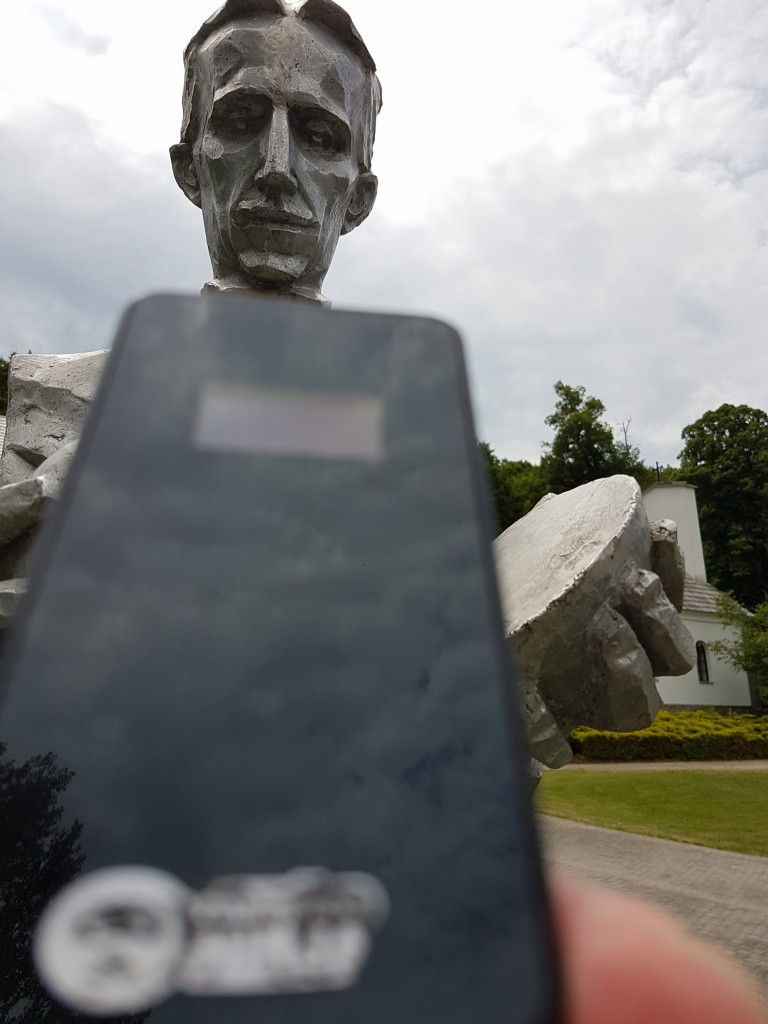 The rally started in Istria, took in the islands of Cres, Losinj, Krk and Pag, before continuing through Zadar, Split, Imotski, Smiljan (the village where Tesla was born), Plitvice Lakes and ending on the main square in Zagreb.

What would Tesla have made of it all? A remote Croatian village in the Austro-Hungarian Empire when he left it, today the spiritual homeland of Tesla genius.

Tesla cars of course have built-in WiFi, but for true connectivity on the rally, there was nothing to quite beat the portable hotspot offered by RoamFree Ninja. With 75GB a week with a download speed of 21.5 MBS, and up to ten devices connected at any one time, there was no delay in uploading the stunning videos and photos of the many rally highlights to YouTube, Instagram and Facebook.

A wonderful event promoting Croatia, and just one more example how the flexibility afforded you by Roamfree Ninja while visiting Croatia gives you perfect Internet freedom and connectivity.