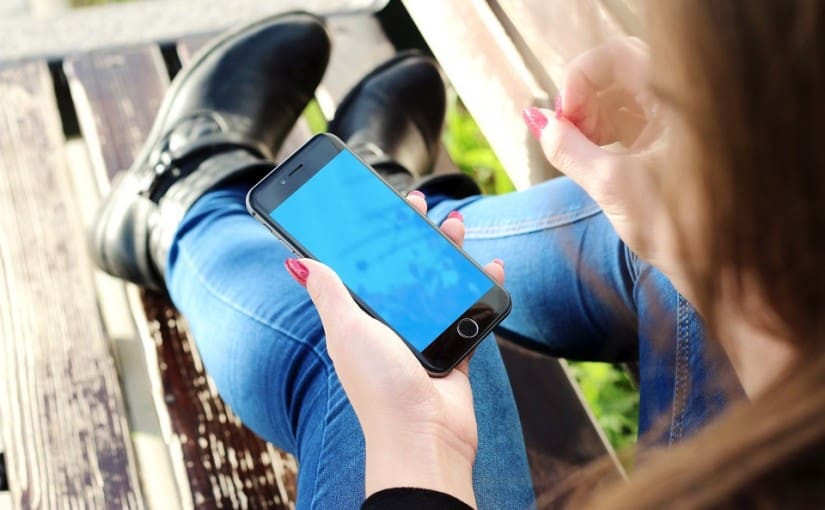 Whether you arrived in Croatia for business or pleasure, one thing is common to both cases. You’ll need a reliable internet access. If you wonder where to get one of those, stick around. In this blog post, we’ll cover WiFi hotspots and mobile internet in Croatia.

You could simply turn data on your cell phone on, but if you do so, you’re on your way to get a huge data roaming bill. So, let’s rather look at other alternatives. 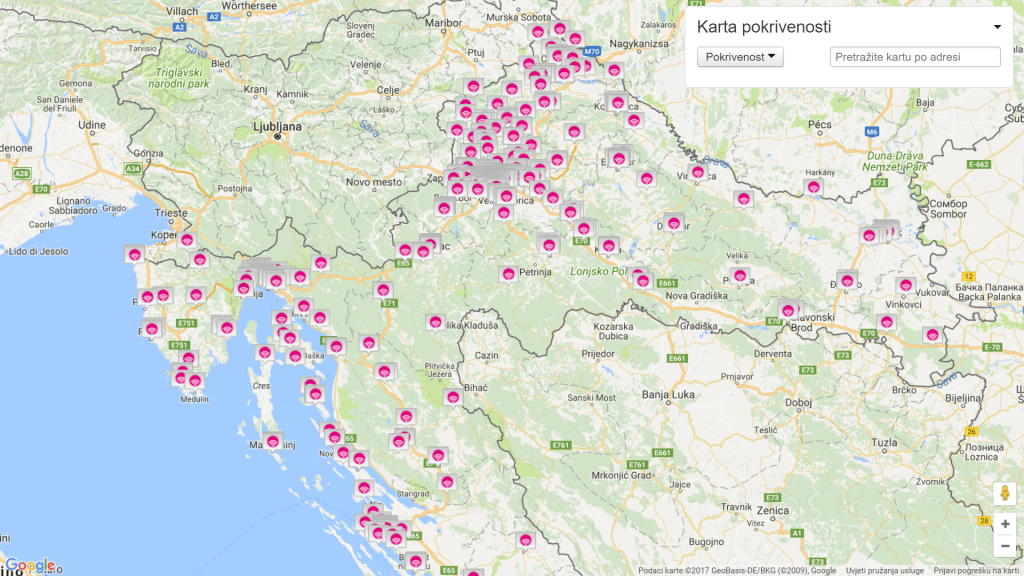 It’s not hard to find free WiFi hotspots in Croatia. They are offered by hotels and the most of cafes and restaurants. They can be found at the map of the Croatian telecommunications service provider (look at the image above) or even with the Facebook mobile app! Did you know this? The new feature Find Wi-Fi is located under the More tab. Afterwards, Facebook will display a map showing the closest hotspots. Funny thing – you need an internet access to find the nearest hotspots on Facebook and again, here’s your data roaming bill. 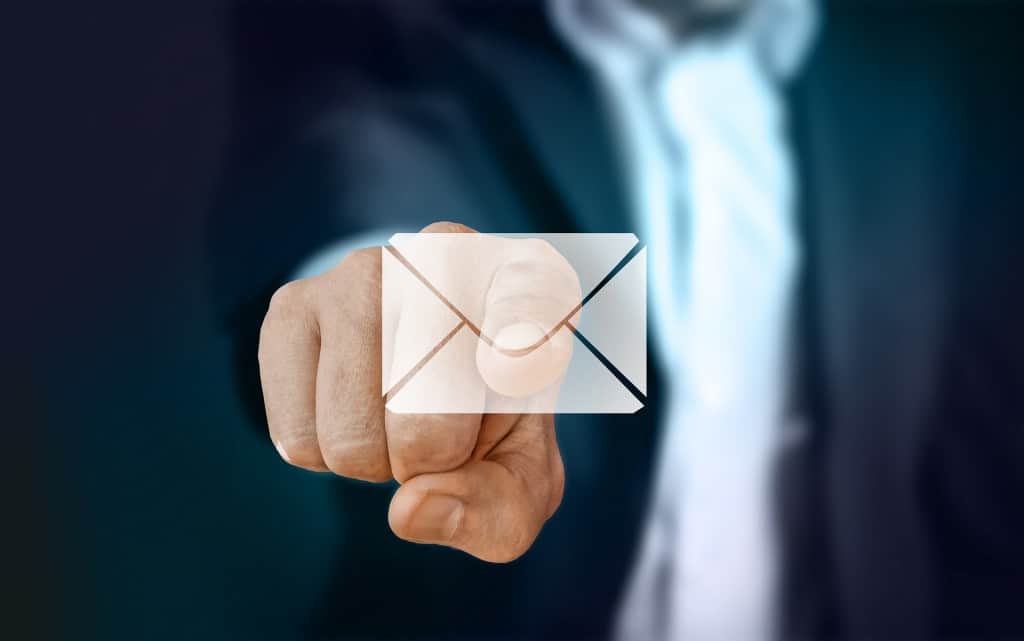 Have in mind that the WiFi provider sets the rules. Some hotels are notorious for blocking various protocols and websites. For instance, a lot of hotels block Netflix in order to get customers to order pay-per-view movies. It’s not always about the money. Sometimes, WiFi provider may block a couple of websites because of security or bandwidth preservation.

If you don’t want snail-speed WiFi internet and their locations control your stay in Croatia, consider not relying on public WiFi. Instead, especially if you’ve got multiple devices or a locked smartphone, bring a connection wherever you go. Have you ever heard of MiFi? Basically, it’s a mobile WiFi. A so-called MiFi is a practical little device to take with you on holiday or a business trip in Croatia if you want Internet access without paying an arm and a leg.

RoamFree Ninja is mobile internet we mentioned earlier. It’s a pocket-sized personal WiFi hotspot that lets you stay connected to the internet while in Croatia. It allows you to hook up to 10 devices to your mobile WiFi hotspot at the same time. Mobile phones and computers. The whole group – your family, friends or business colleagues.

Get it delivered to any hotel, camp, Airbnb rental address, a post office or even some of Croatia’s airports. When you are done, use our prepaid envelope to drop it off at your hotel or a post office!