Why you have to visit Varaždin? - Roam Free Ninja 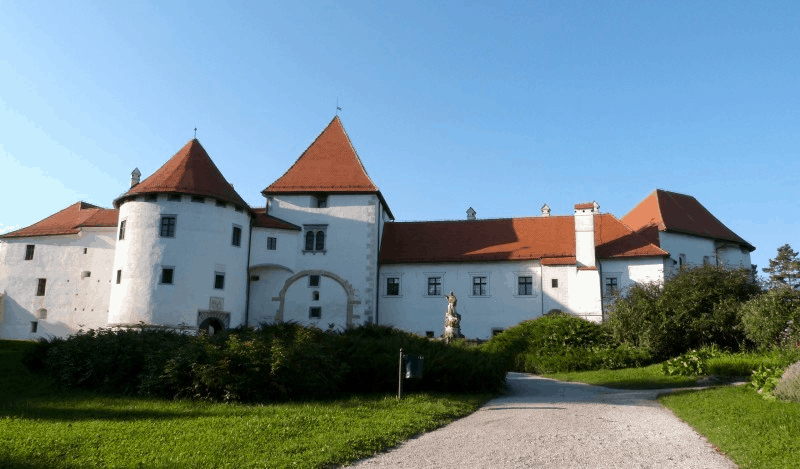 Croatia has so much more to offer tourists away from the coast, and there are some truly fabulous destinations which get a lot less media attention that the islands and gorgeous coast known as the Adriatic coast.

In a new series here at Roamfree Ninja, we take a look at some of those destinations, and with a generous 75 GB a week and speed of 21.5 MBS, with your Ninja in tow, you can truly get the most out of every destination.

A former capital of Croatia, Varazdin is one of the country’s true gems. Just an hour away from Zagreb and close to the Hungarian and Slovenian borders, the Baroque city of Varazdin is not only one of Croatia’s most beautiful cities, but also one of its most cultured. 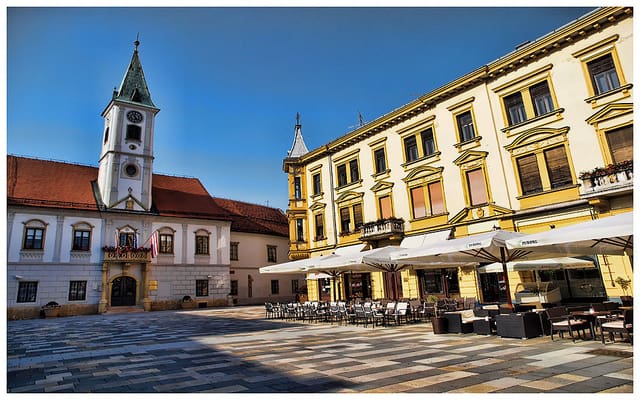 Cultural highlights include the largest street festival in the country for 10 days each August, as more than 400 acts perform in every corner of the city’s stunning old town. Spancirfest is one of the great occasions of the Croatian tourism calendar, and there is plenty of reason to linger into September too, as Varazdin Baroque Evenings, now in its 46th year, brings together an exciting classical music programme to great Autumn. There is musical festival excitement of a different kind in October, after the successful launch of the Flying Guitars Festival last year has ensured that the city’s attempts to build its name as an international guitar capital (Ivan Padovec, inventor of the two-neck guitar is from Varazdin) will continue this year.

The highlight of your visit to Varazdin is undoubtedly a walk around the gorgeous old town. Pedestrianised and very compact, it is one of the most picturesque old towns in Europe, with the impressive Varazdin Castle the highlight. And with your speedy Roamfree Ninja device, you can check out some of the highlights of the town over a coffee in one of the numerous hospitable cafes. Videos such as this one, for example:

And of course one of the benefits of having your own speedy personal hotspot is the ability to check what else is in the region. A mesmerising visit to magical Trakoscan, for example, will have you heading for one of Croatia’s premier castles, just a short drive away.

Varazdin, a jewel not to be missed, and with Roamfree Ninja at your side, allow yourself to discover and explore Croatia with the utmost flexibility and comfort.